The Way of Saint Jacques de Compostela... to recharge, to excel, to meet …

Via Podiensis, a constant wonder

As one of the 4 routes leading to Saint-Jacques de Compostela, Via Podiensis, starts off from Puy-en-Velay, and offers 750 kilometres of natural and cultural treasures passing through its varied landscapes. All along the journey, the pilgrims discover many monuments and sections of trails registered on the World Heritage List by UNESCO under the property of « Les Chemins de Saint-Jacques de Compostela in France ».

The « GR®65 » in Ténarèze, a living cultural heritage

From Castelnau-sur-l’Auvignon to Cazeneuve, between the Gascon villages and listed sites, crossing valleys and hillsides, the Jacquets (name given to the Saint –Jacques pilgrims) embark on a trip of discovery. After passing the Collegiate Church of La Romieu (classed as a World Heritage Site) with its high towers, they arrive on the heights before the Cathedral city of Condom, a major step on the route that gives a clear view of the town and its 16th century cathedral.  On the way, with eyes alert, the walker steps back in time in two of the Most Beautiful Villages of France: Larressingle, one of the smallest fortified cities in France that is worth the detour, and Montréal-du-Gers, one of the first bastide towns in the southwest that invites them to discover the remains of the Gallo-Roman villa of Séviac.   Between the two stages, the crossing of the Lartigues bridge (Pont de Lartigues), which has always been traversed by the pilgrims and where they can discover one of the rarest examples of Roman civil architecture also listed on UNESCO’s World Heritage List.  It is then towards Eauze, the ancient capital of the Roman province Elusa, in the heart of Armagnac, that this pleasant and revitalising path continues…

The GR65 and the diverse ways in Ténarèze - Gers -

How to prepare your pilgrimage in the Ténarèze ?

So it is decided, this year you will discover the GR65 towards Saint Jacques de Compostelle for yourself.

To help you to organise your stays in the Gers between Castelnau sur l'Auvignon and Eauze, you can find all of the practical information on the page Steps for Pilgrims (Etapes Pélerins).  Set off with peace of mind and reserve your accommodation in Condom, Larressingle or Montréal-du-Gers in the many special pilgrim stopover gîtes, bed and breakfasts or hotels. 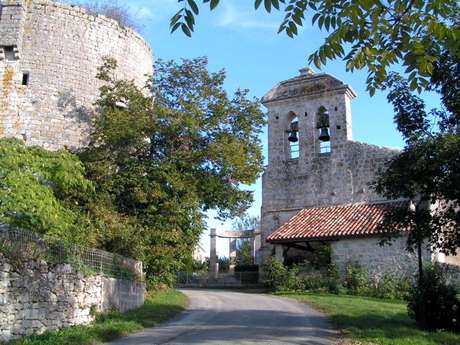 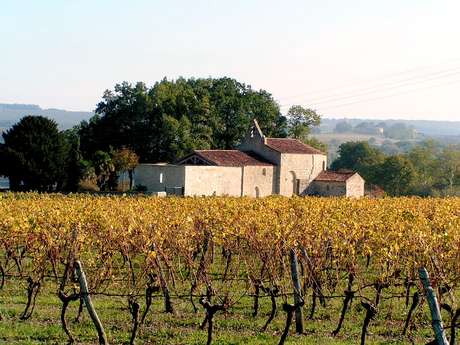 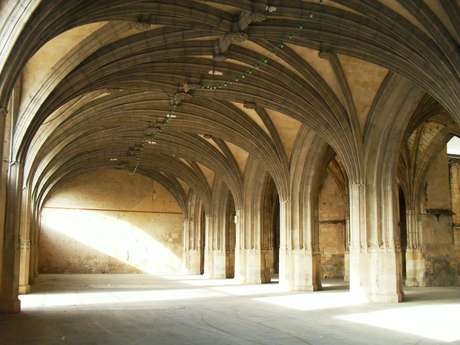 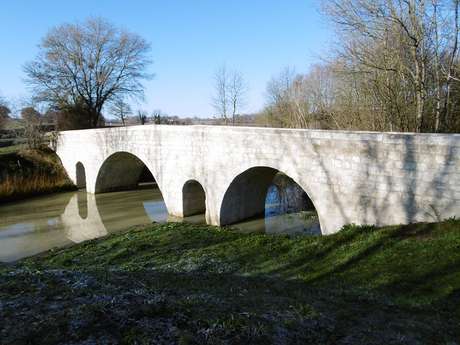 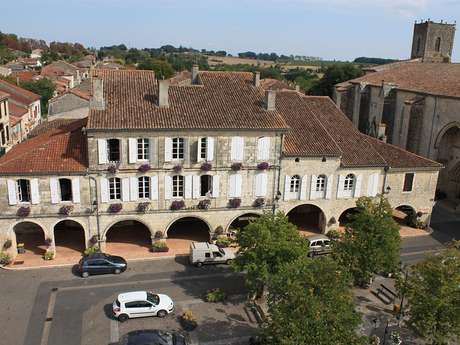 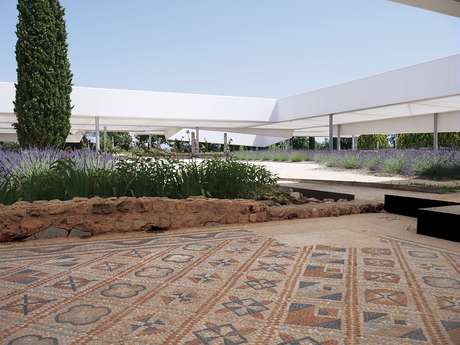